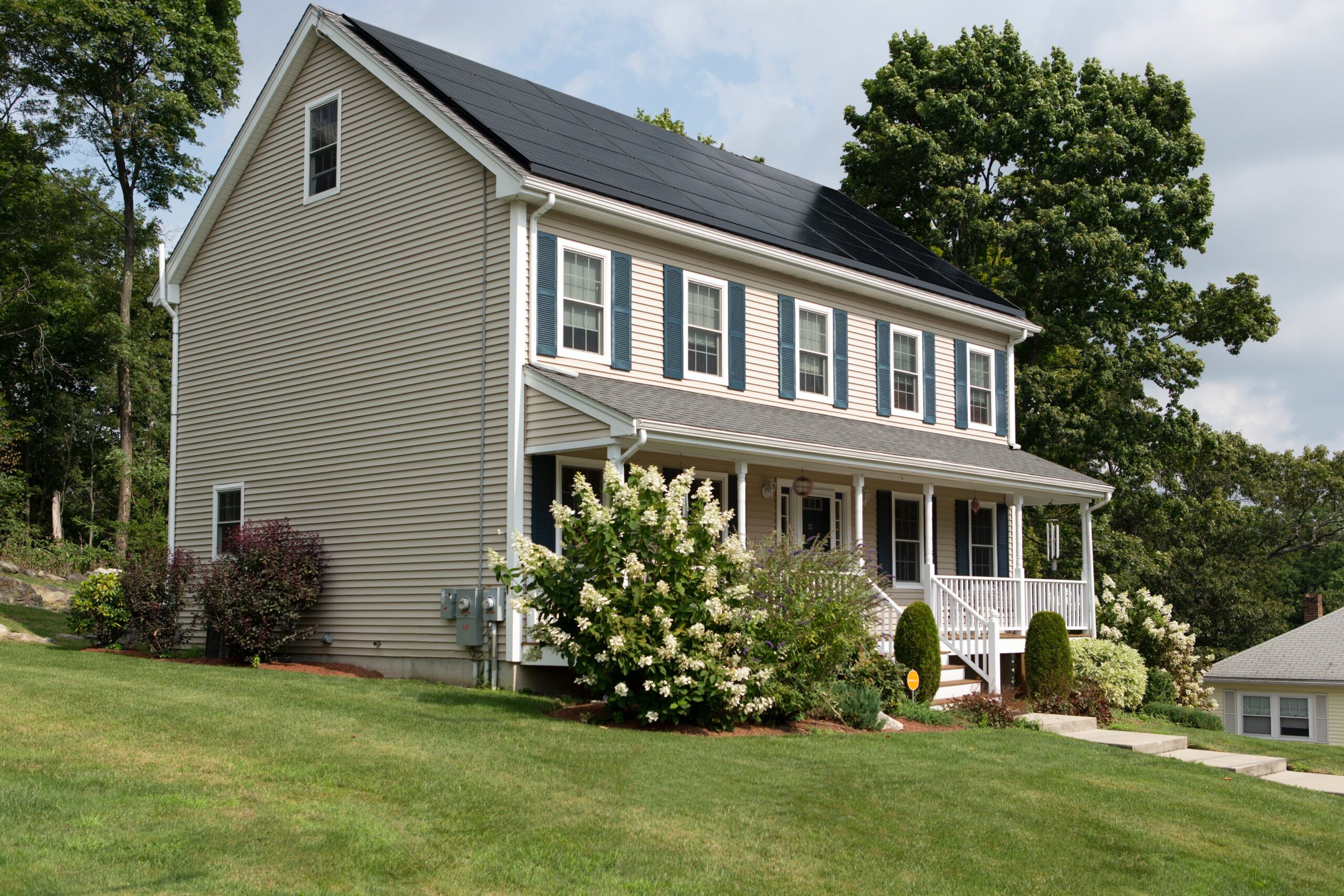 Solar power may be on the rise, but you may not know everything there is to know about this fantastic energy option. If you are considering solar panels for your home or business, call the top Orlando installer of solar systems today.

While solar panels typically maintain optimal performance for 30 to 40 years, it’s still good to know that you can recycle solar panels. Right now, you need to research to find a facility. Still, in the future, the growth of solar power will mean more recycling options for solar panels and components.

The Idea Behind Solar Dates to 1839

In 1839, Alexandre Edmond Becquerel proved the photovoltaic effect, which is the principle solar power operates on. However, it was a hundred years before someone turned this idea into the solar cells and panels you see on Orlando roofs with solar systems today.

Orlando Solar is Practical Year Round

Orlando averages 233 days of sunshine, which is above the national average and perfect for solar power. With a professionally installed system, you can take advantage of the free sunshine available in Orlando to power your home with green solar power.

The average solar power system may cost thousands, but most homeowners see their system breakeven in under a decade. The average is eight years, and in Orlando, many owners of solar panels break even sooner. That means you can start making money from grid-tied panels sooner.

One of the big Orlando misconceptions is how solar will handle the variety of storms the city sees. You do not need to worry as solar power systems installed by Spectrum Solar are rated for hurricane-force winds. You can even install a solar system that continues to work even if the Orlando power grid goes down.

People Used Solar Power Before the Development of Panels

Using the sun for energy is not a new concept, even though solar panels are. Historians have documented the use of the sun to start fires going back 2700 years. The idea of sunrooms and greenhouses goes back almost as far. The difference is that there was no simple way to store solar power for later use.

One of the big myths that circulate periodically is that a cloudy day could leave you without power. However, clouds still let a lot of sunshine hit your solar panels. In fact, you may not notice a significant difference in how much energy your panels produce. 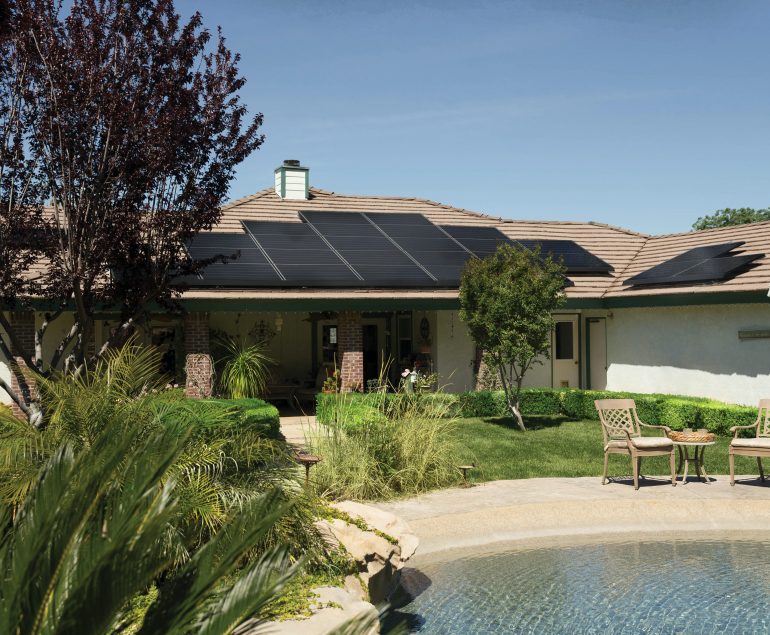 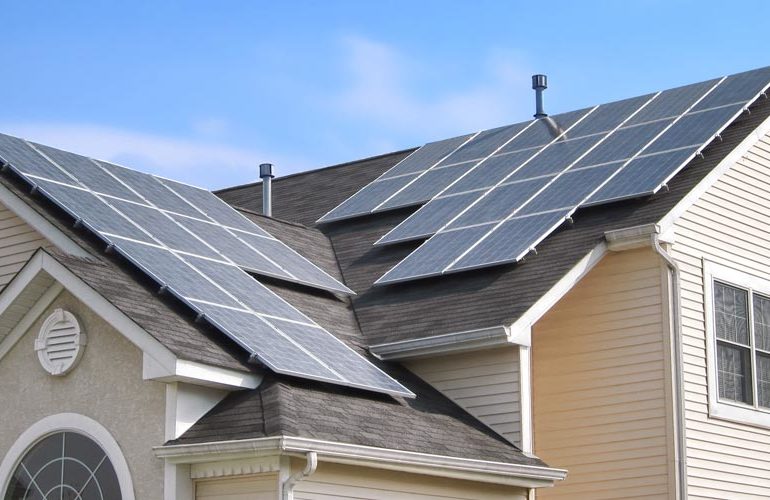 What Is The Ideal Location for Solar Panels? 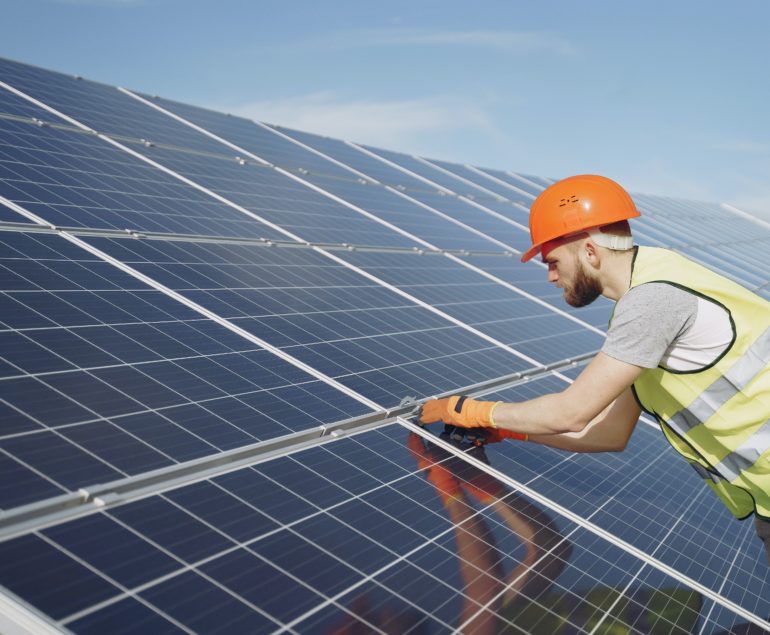